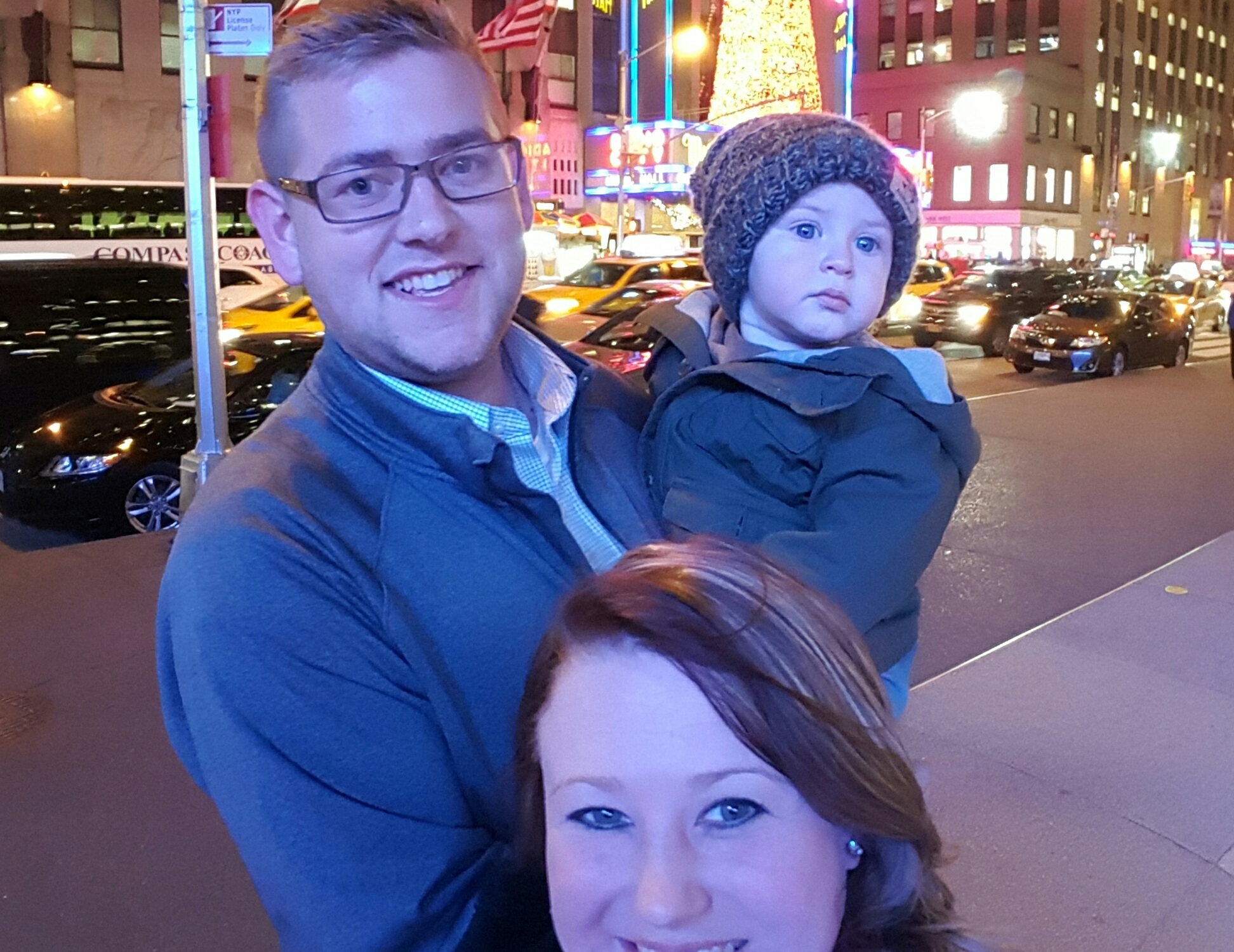 If you have followed along reading my blog posts you will know that we spent a year in NJ/NY. Here lately I have been missing the city sooo much. There are so many good movies currently out and coming out and a lot of them take place in New York City, and when I watch them it makes me miss everything about the amazing city. I’ve been going through pictures here recently trying to sort through and figure out what pictures I want to put in certain books I’m going to make and I forgot all about blogging our trip to see the Christmas Spectacular at Radio City Music Hall this past November.

People, it was AMAZING!

We went to the 7pm show on the first night of the performance. I was nervous taking Grayson since he has never been to anything like this before, but I guess I need to have more faith in him because he surprised me! He did so well. I thought we would have to walk out in the hallway at least once, but we didn’t. He sat on our laps the entire time and was so excited. He clapped at the end of each scene when the crowd clapped. It was the most adorable thing I have ever seen. He would be laying back against me and as soon as he heard claps he instantly jumped up and clapped those little hands as fast as he could.

The Rockettes were fabulous, now if only I had the body and legs those girls have we would be set. 😉 I admire the work they put into performing this show. The practice and workouts they must go through all year to prepare for such an incredible event that they perform over and over again for almost two months.

Grayson and I spent the day touring the city while Brent worked in the office until dinner time. We ate an incredible dinner at Del Frisco’s Grille at Rockefeller Plaza while Grayson slept through dinner up until we woke him up to eat. Then we walked around the plaza to burn time until our show time. It was so great to be back.

Some of the pictures below were taken in Bryant Park. The hotel below is where we stayed at when we went to the Macy’s Day Parade. And if you haven’t seen the city at night, please do. It’s BEAUTIFUL! 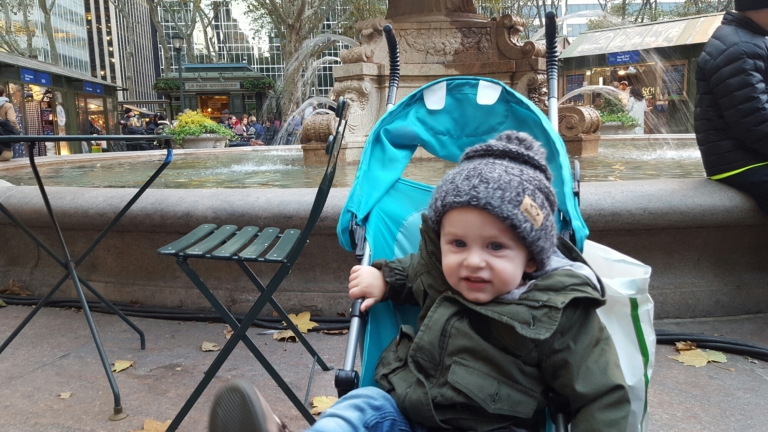 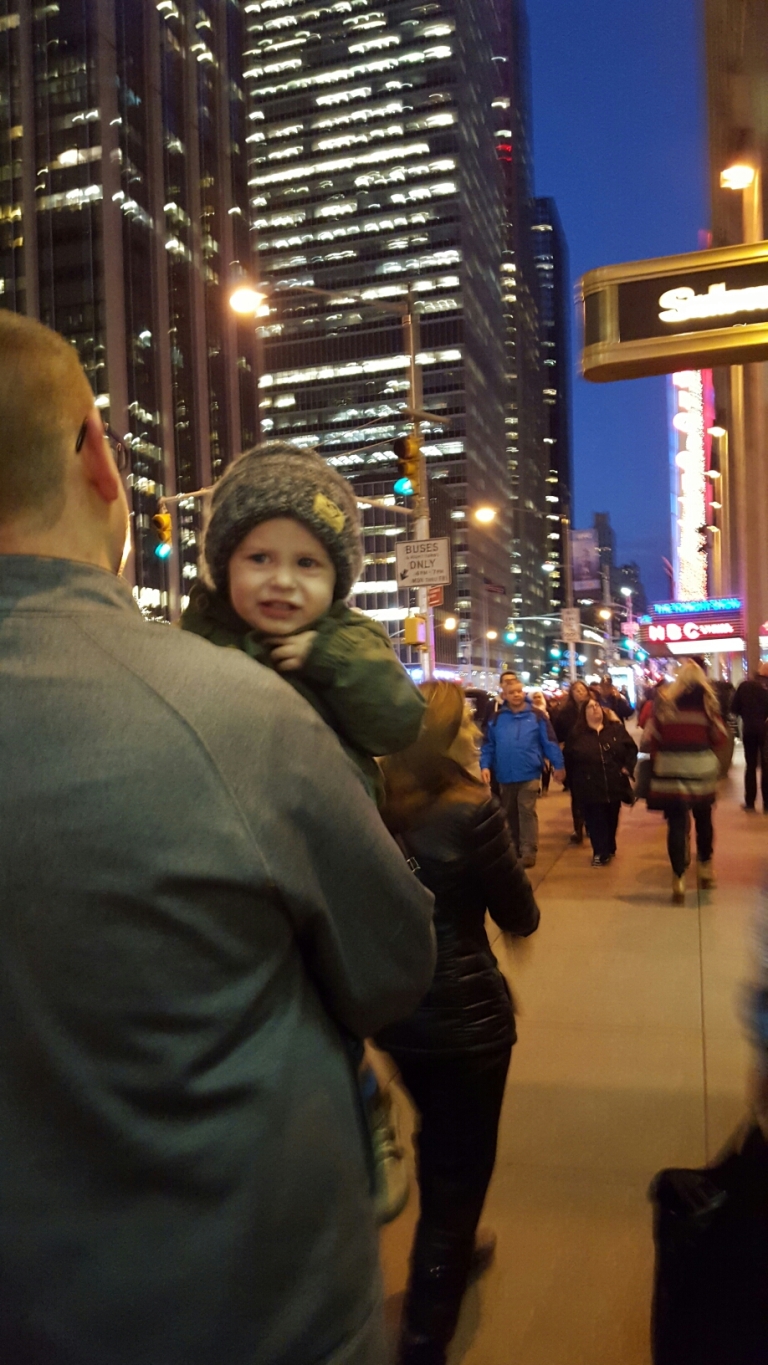 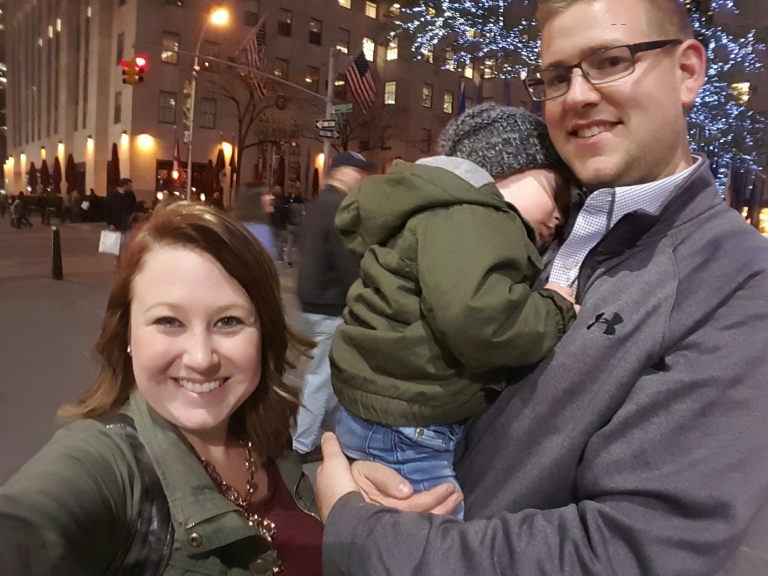 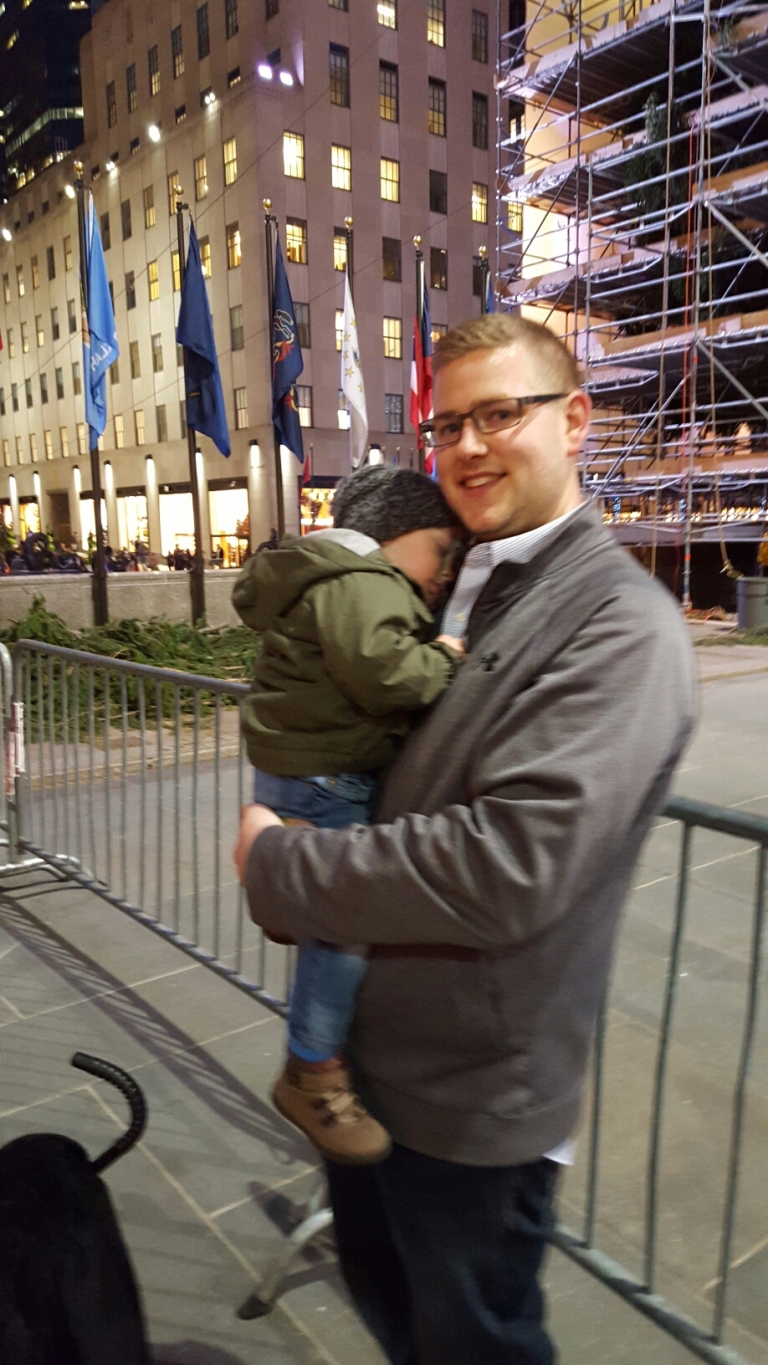 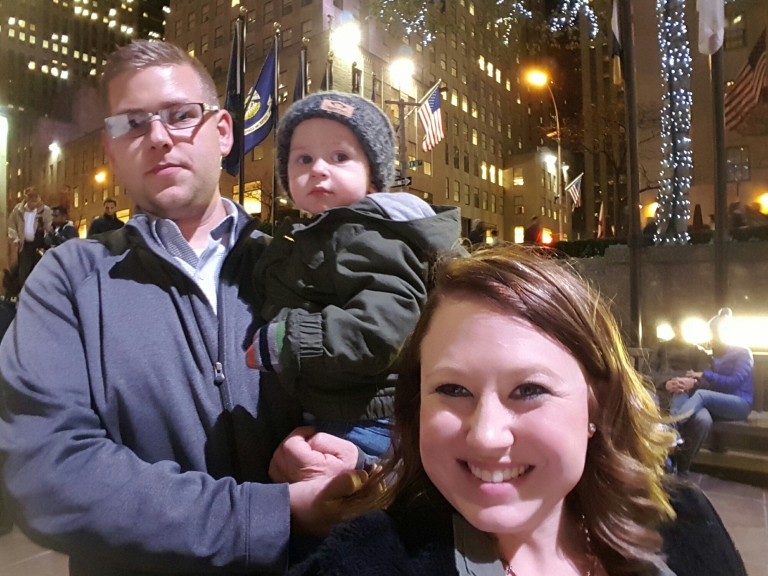 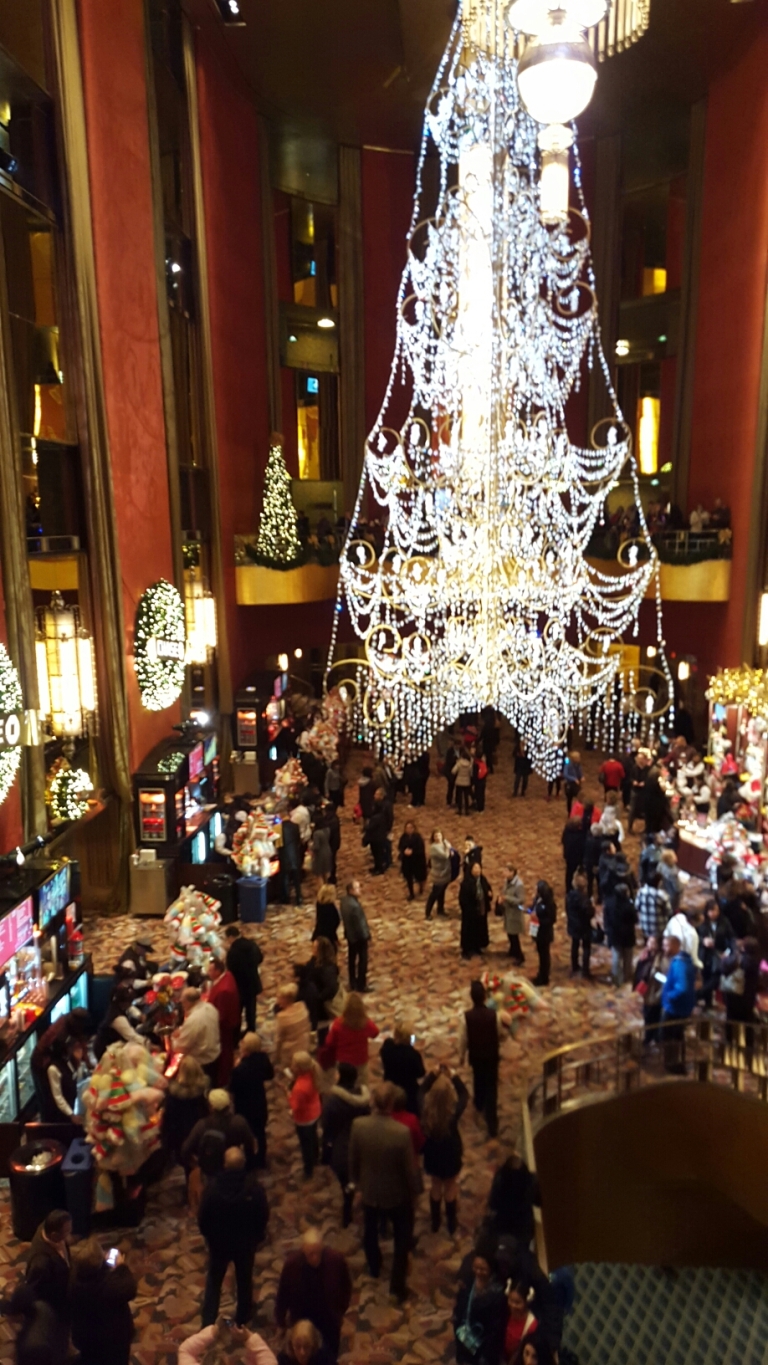 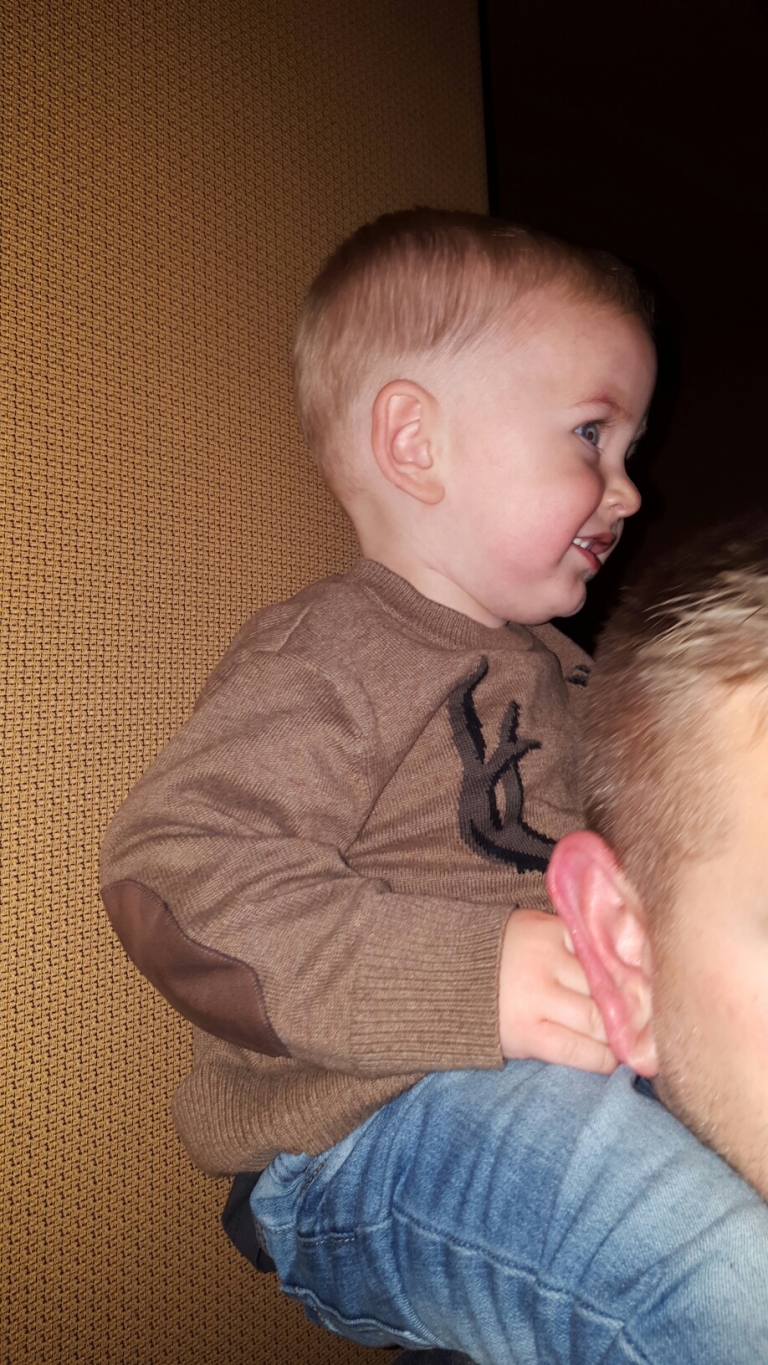 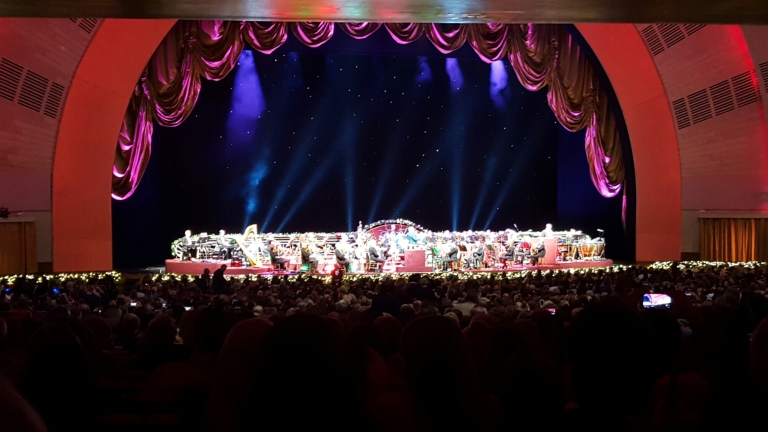 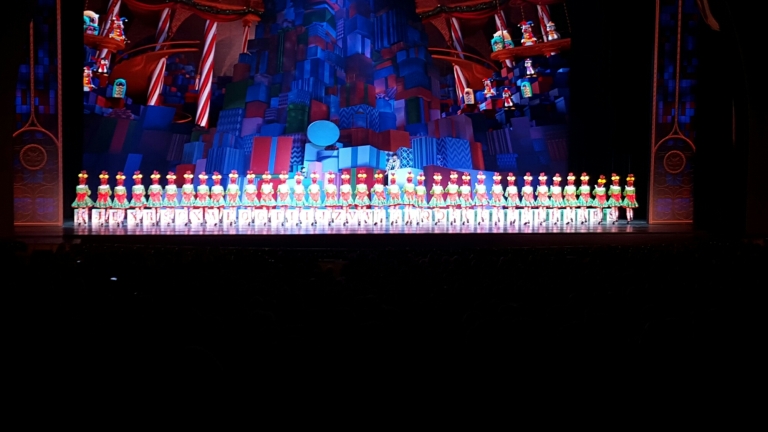 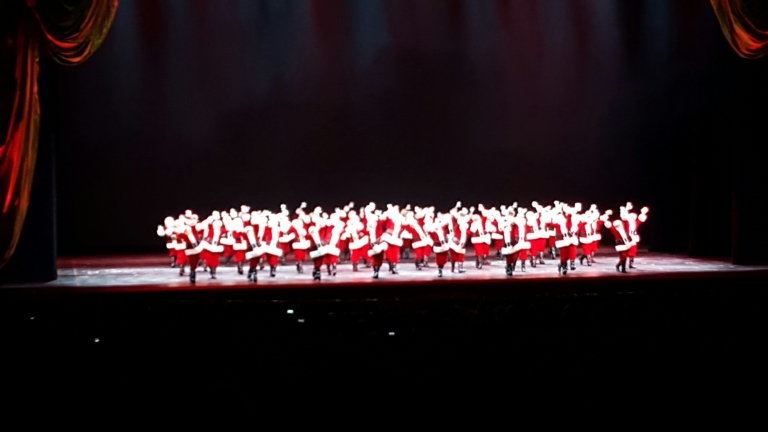 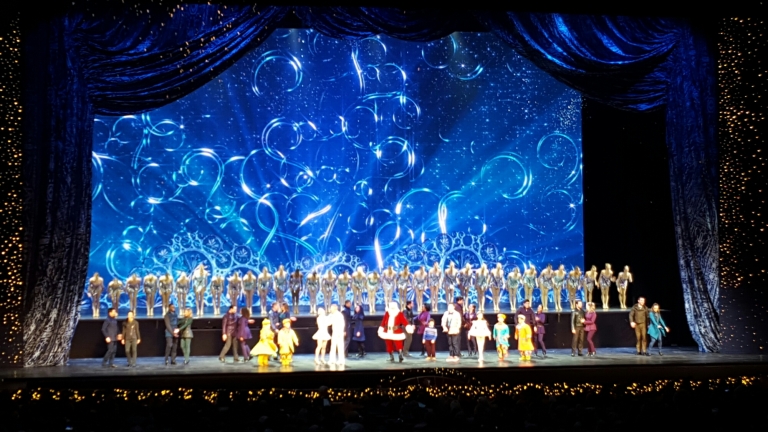 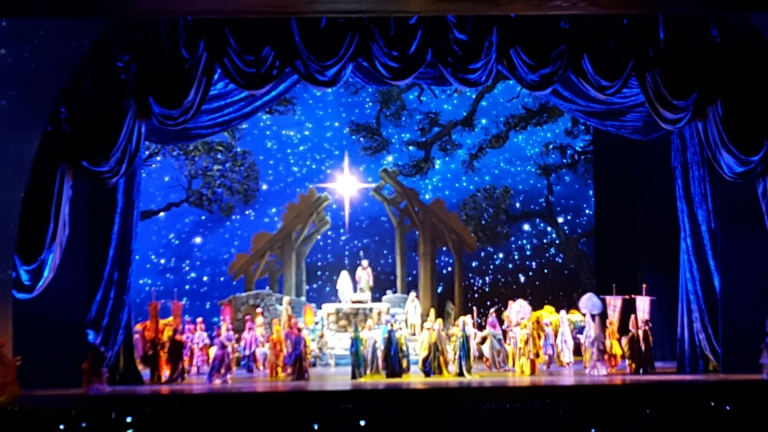 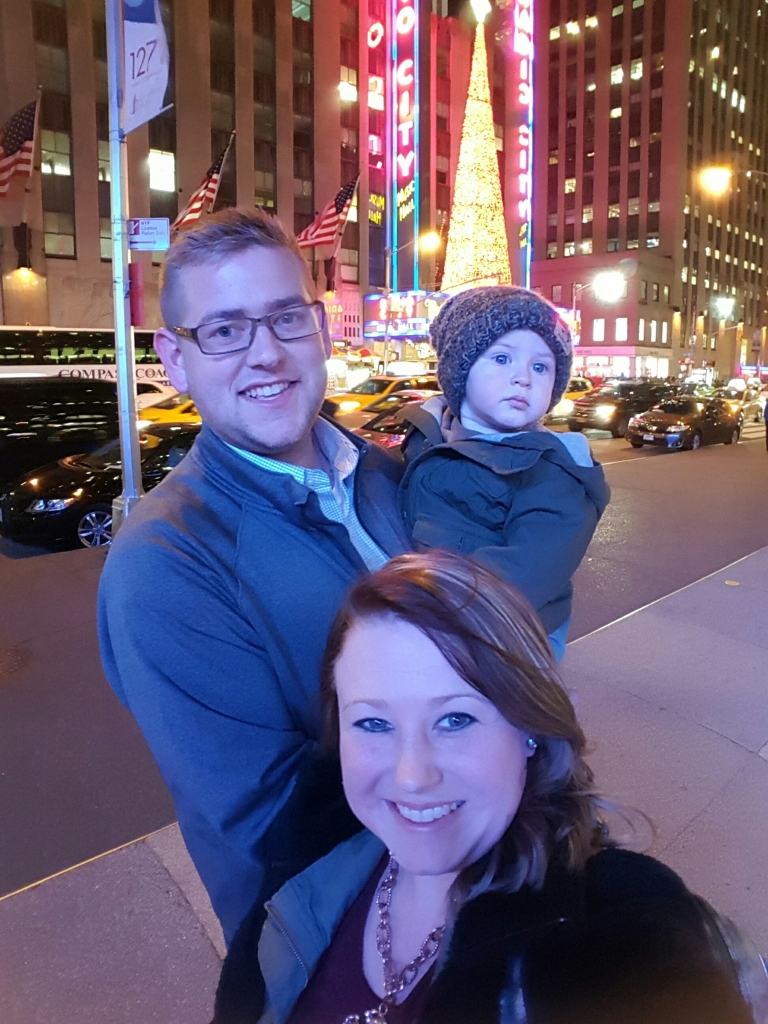 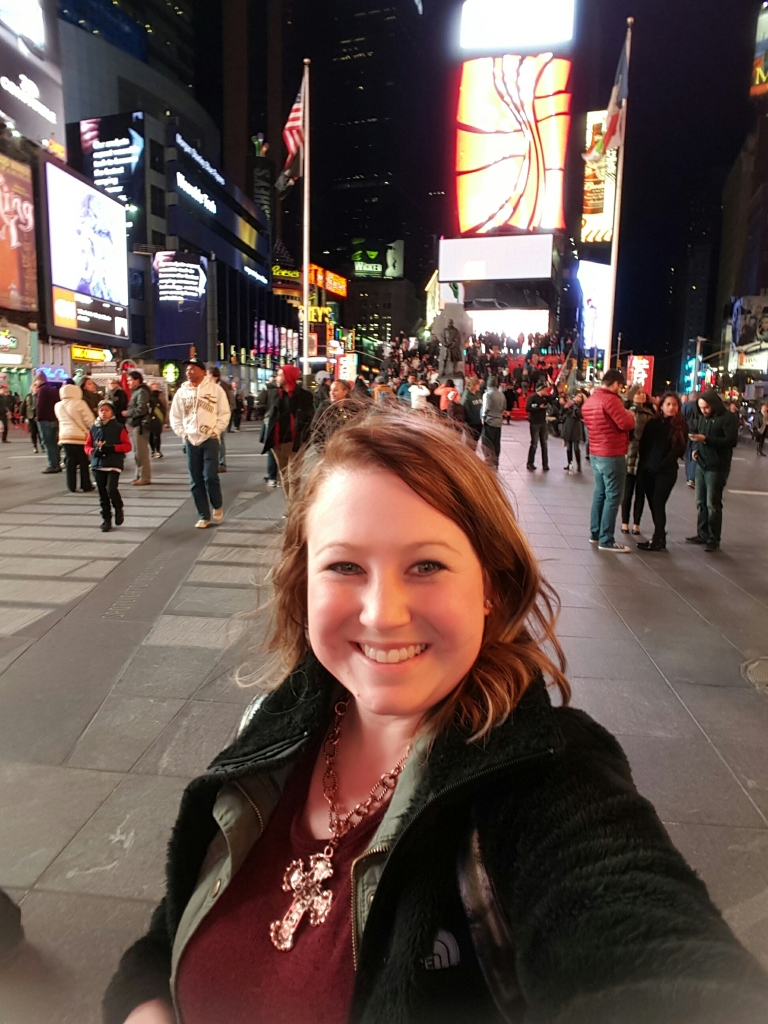