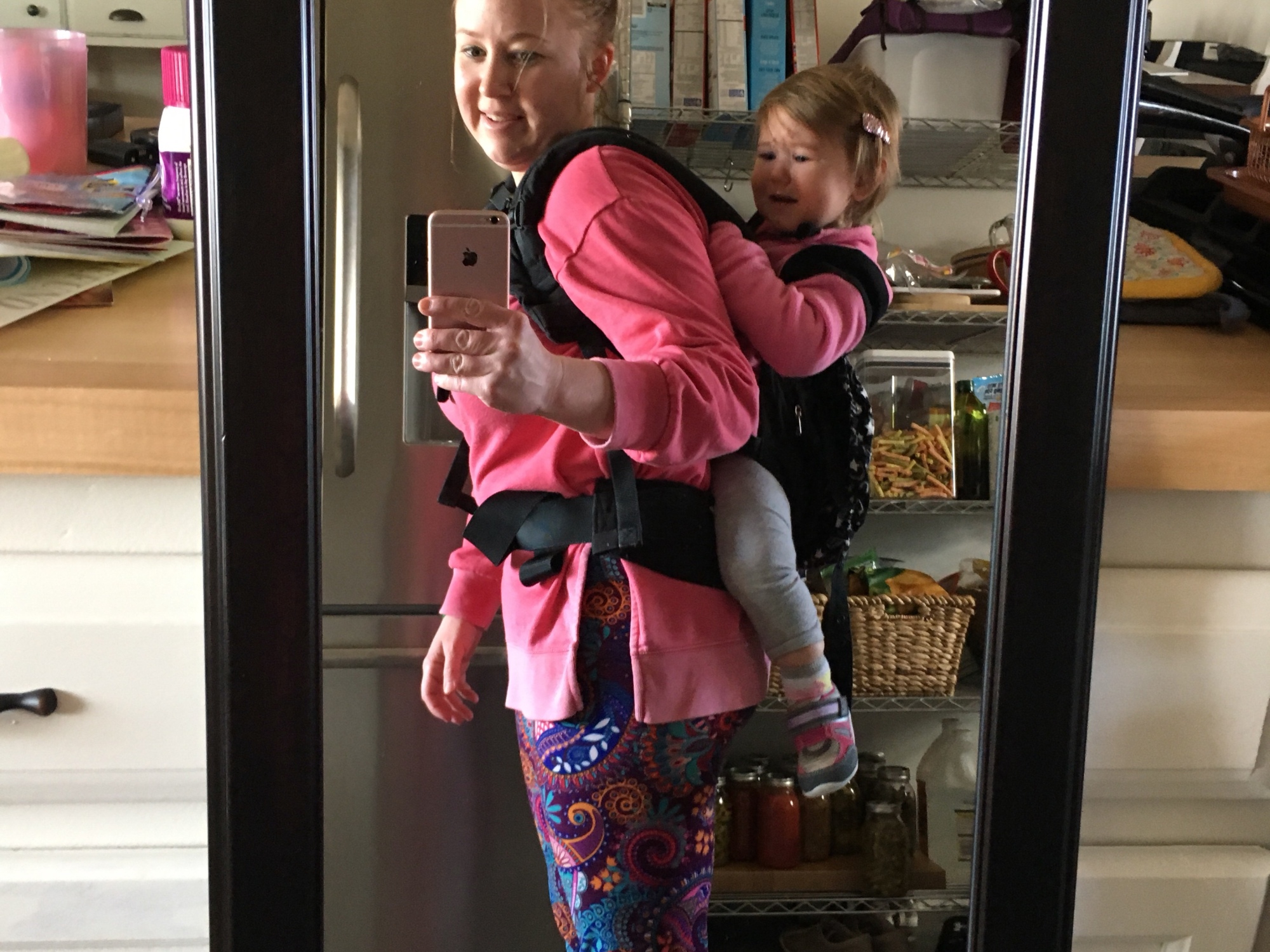 In the past few days I’ve seen a handful of moms talking about how we are all just trying to make it during this exciting, adventurous, trying season of life.

I’m not one to complain often by ranting and sharing my feelings when motherhood is getting the best of me, but I will be honest the past few weeks have rung me dry. I cherish every second of being a mother. Trust me. But I’m allowed to complain a little right? I mean I spend everyday with a child that knows about 12 words, so I’m going to use this post to speak to other adults since she doesn’t quit understand. Ha.

Graysie was sick two weeks ago and it wore me out to the max. She was running a fever for almost 5 days. I lost sleep, we all did. I was sick to my stomach because my baby was sick. It instantly made me have flashbacks of Grayson being sick and I being the worrier I am, think the worst possible. We just wanted her feeling better and that was all that mattered, the loads of laundry that needed done and the farmhouse sink piled a mile high didn’t even bother me. I think we ate carryout 2 or 3 times that week between lunch and dinner because cooking was the last thing I wanted to do after laying on the couch awake from 1-4am at least two of those mornings. We were exhausted! 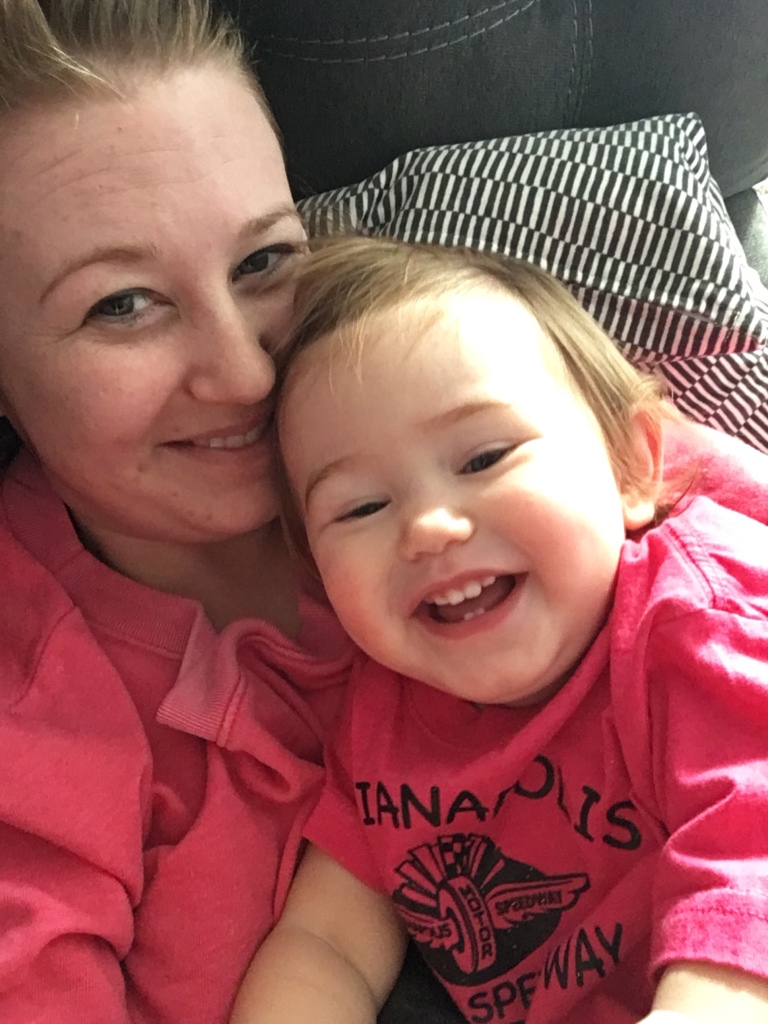 Once the fevers broke I was so happy, but that led us to our next issue of Graysie having trouble pooping. If you have followed my blog you may remember a post I wrote when Grayson was a baby. He had issues pooping and at times would go a week at a time.

Well when Graysie got sick it took her 6 days to have a bowel movement and since then she’s having 6-8 small poops a day, I’m talking dime size to maybe 3-4 quarters laid out size. I know TMI, but it has caused a diaper rash that has made this week miserable for her. Her poop isn’t hard like she’s constipated, but she backed up and not regular for sure.

We have her on miralax to try and get regular and will be starting her on a probiotic.

So last night I’m making dinner, and I’m using the can opener to open a can of corn and I slice my finger on the lid. So pause dinner to bandage up my finger which by the way wouldn’t quit bleeding.

As if the days couldn’t get any more messy than what they already are, I go to get her out of the high chair from dinner and the tray slips and falls down on my clothes and onto the floor. I seriously stood there for a split second and said are you freaking kidding me, God? Like give me a break.

After dinner we let Graysie get a bath and then run around naked to air out her bum. I knew she would need to pee soon so I stuck a diaper on her. She peed a short time later then Brent took her diaper back off. He and Graysie were laying on the floor and he set back into her little chair on the floor. She was adamant about crawling up into the chair with him and within a minute she peed on him and the chair!

It was so funny! He felt it get warm and he said “ahh ahh ahh she peed on me!” It didn’t even phase her, but that topped off our night.

The point of this post is that sometimes life gets the best of us. These small hiccups I’ve had the last few weeks will soon fade. Whether you’re having a rough day, a rough week, a rough month. Life can wear us down and there’s days we feel like we will never get out of the rut, but we will. Life is so very precious and I’m thankful for the hard days and the good days, because there truly are more good days than bad.

Have faith that the days will get better because remember we are in a season of life that won’t stay like this forever. Our kids will grow up and in the blink of eye we will wish for these “hard days” again.

Parenting ain’t easy, but it’s so so good.

One thought on “Parenting Ain’t Easy, But It’s So So Good”